The UCAC Staff is passionate about providing exceptional service to our members, the industry and our community.  We work collaboratively with the Board of Directors to expand our membership, benefits, programs and capabilities.  We know that what makes UCAC great is our members.  Current and prospective members are welcome and encouraged to reach out to us any time with questions and ideas. 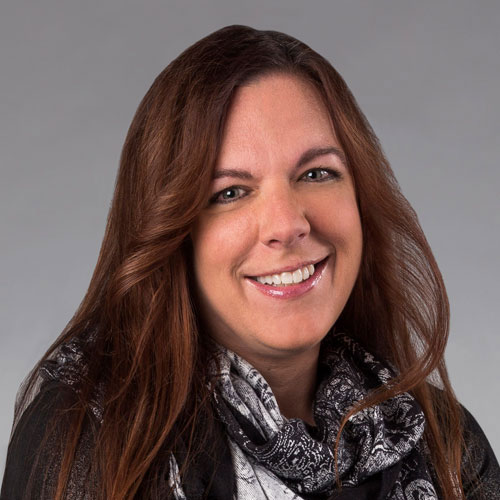 Connect with Barb on LinkedIn 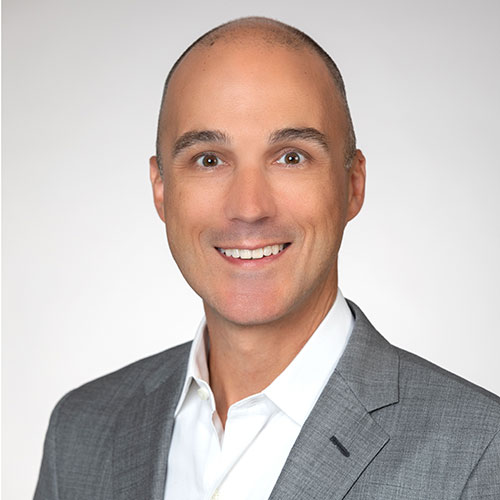 Connect with Andy on LinkedIn

Barb grew up working in the family business – an auto repair shop – and learned the value of hard work, honesty and ingenuity first-hand at a very young age. For fifteen years, she worked in newspaper and magazine publishing with stints in circulation, marketing and advertising management before branching off on her own and founding Audience Development Strategies. The publishing industry was a perfect place to develop strong skills in a wide variety of areas and it taught many lessons about being agile, changing with the times and embracing technology.

Barb earned a B.A. in Political Science from UMASS Amherst and has run several successful state and local political campaigns.  She served a four-year term on the Tolland planning and zoning commission and headed up a local political organization.  She has served as the executive director for UCAC since 2018 and represents several other trade associations in that capacity as well as planning events for clients in many different industries.  Barb is a native of Western Massachusetts and recently moved to Avon, CT.  She lives with her husband Andy and their two children.

No, thank you. I do not want.
100% secure your website.
Andy Markowski
Government Affairs

Andy Markowski is the founding Principal of Statehouse Associates, LLC, where he represents clients primarily before the Connecticut General Assembly and Executive Branch Agencies on a wide range of legislative and regulatory matters.  His lobbying clients have included national and state industry, trade and professional associations; publicly traded companies; small contractors; chambers of commerce; municipal interests; citizen advocacy groups and other private entities.

Andy has more than a decade of effective government, lobbying and public affairs experience.  Prior to establishing Statehouse Associates, LLC, Andy was a Partner and lobbyist with Gara & Markowski, LLC for several years.  Before lobbying in Connecticut, he worked as a Public Affairs Specialist for the Massachusetts Turnpike Authority on Boston’s Central Artery/Tunnel Project (a.k.a. “The Big Dig”).

Andy’s professional and community involvement includes a past appointment to the U.S. Small Business Administration’s Regulatory Fairness Board for Region I (New England) where he served a term as Chairman; and a past appointment as a local Economic Development Commissioner for the Town of Simsbury.  He currently serves as an appointee to the Connecticut Workers’ Compensation Appeals Board.